Launched by the Aspen Institute and the Bezos Family Foundation and implemented in partnership with Chicago Public Schools, this is the citywide competition’s first year in Chicago. It began in March with an all-day forum where leaders, who are pioneering change to pressing world issues, presented the teams with unique challenges. Teams then had seven weeks to design a solution to a challenge topic of their choice.

Roald Amundsen High School’s team Starry Chicago designed a program that educates the community about the importance of preserving the night sky and that advocates for dark-sky friendly policies in order to mitigate the harmful effects of light pollution. The students drafted an ordinance for the city that mandates special light fixtures to reduce light pollution and are continuing with city officials to reduce unnecessary light pollution. They educate people about the night sky on their website starrychicago.org.

Lindblom Math and Science Academy’s team MoneyLYFE (Leading Youth in Financial Education) acts as a bridge for youth to understand the banking world and conducts bank fairs, infomercials, and promotional activities to improve its community’s financial decision-making processes. They also built a website — moneylyfe.com — that educates low income communities about the value of saving money.

Roberto Clemente Community Academy’s team Unify Division works to unify the divide between the neighborhoods of Chicago and abolish the stereotypes that hinder the city from functioning to its fullest potential. They’re organizing a community event to bring two distinct neighborhoods — Humbolt Park and Wicker Park — together in May. 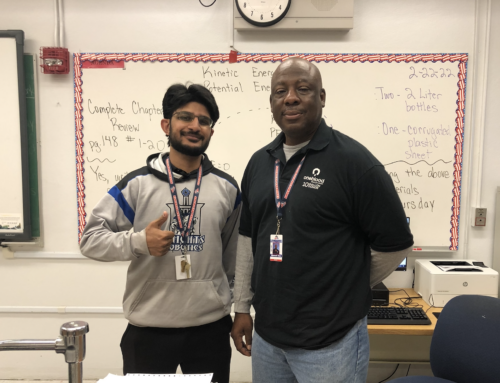 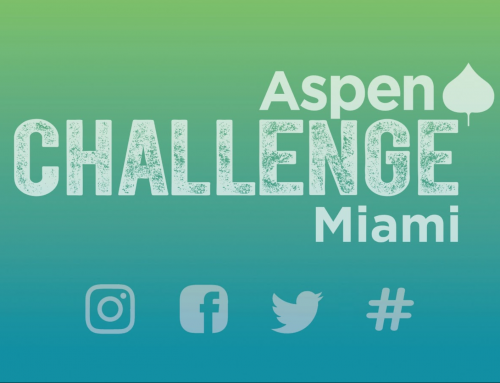 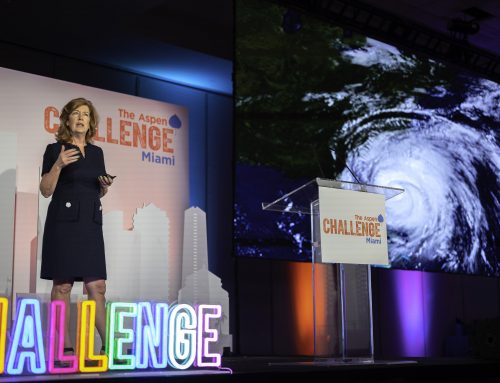