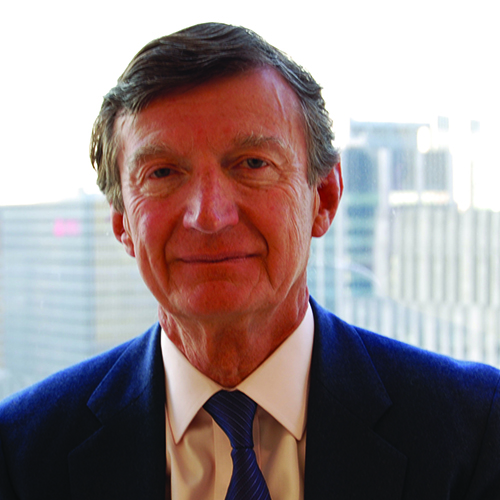 Chairman Emeritus of The Aspen Institute

William E. Mayer is chairman emeritus of the Aspen Institute. He is also a partner at Park Avenue Equity Partners, a private equity firm he founded in 1999. From 1992 to 1996, Mayer was a professor and dean of the College of Business and Management at the University of Maryland. During his tenure, he organized and led an effort that significantly improved the school’s programs and it became one of the top 25 ranked business schools in the country. Previously, Mayer served as a professor and dean of the Simon Graduate School of Business at the University of Rochester and worked for the First Boston Corporation (now Credit Suisse) for 23 years, where he held numerous management positions including president and chief executive officer.