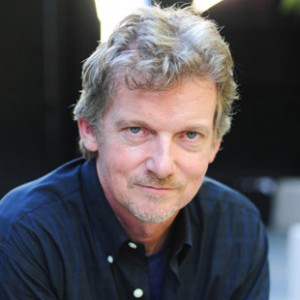 Tom Sturges is an author, teacher, volunteer, music business executive, and lecturer with an extensive background in the music industry. He served as executive vice president and head of creative for Universal Music Publishing, with signing credits including Foo Fighters, Jack Johnson, 50 Cent, Owl City, and many others. He was president of Chrysalis Music and signed Smashing Pumpkins and Outkast during his time there. He now owns Tom Sturges Music, a joint venture with Downtown Music. Sturges’ volunteer efforts have focused on enabling inner-city children on a track to attend four year colleges, and the work he has done was documented in the award-winning film Witness to Dream. Sturges currently teaches at UCLA, and has written two books on child rearing, with a third on creativity to be published this year.