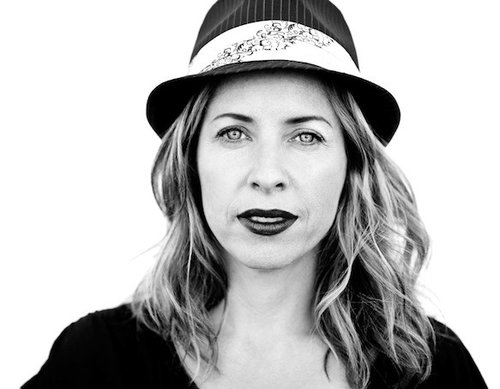 Tiffany Shlain is a filmmaker, artist, founder of the Webby Awards, and co-founder of the International Academy of Digital Arts & Sciences. Her films and work have received 50 awards and distinctions including Tribeca Film Festival’s Disruptive Innovation Award in 2012. Her last four films premiered at Sundance, including Connected: An Autoblogography about Love, Death & Technology, which the U.S. State Department selected as one of the films to represent America at embassies around the world. Shlain is currently working on a collaborative film process, which she calls Cloud Filmmaking. Her latest cloud film is Brain Power: From Neurons to Networks. Shlain is a Henry Crown Fellow of the Aspen Institute and she was invited to advise then Secretary of State Hillary Clinton about the Internet and technology.