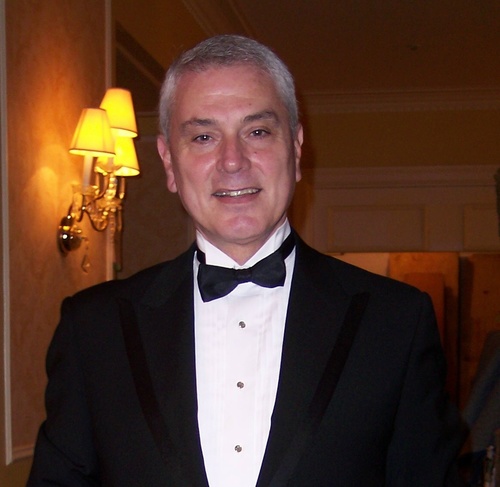 Pierre Dulaine is the founder of Dancing Classrooms, an arts and social development program which uses ballroom dancing as a vehicle to change the lives of more than 400,000 children and their families. He is a well-known dancer and dance instructor whose work is the subjectof the 2006 feature film Take the Lead and the 2005 documentary Mad Hot Ballroom. Dulaine’s current documentary project, Dancing in Jaffa, follows Dulaine as he returns to his birthplace, Jaffa, Palestine, to teach Jewish and Palestinian Israeli children to dance together. Dulaine has been on the faculty of the School of American Ballet, Alvin Ailey American Dance Theater, and the Julliard School. He has won four World Championship titles and performed on Broadway. In 2011, Dulaine received the Ellis Island Medal of Honor.

I challenge you, the students of Los Angeles,CA, to think about your role as an active participant in the digital world and define yourselves what it means to be a good digital citizen. Then take one issue that you care deeply about and find a way to use media to create a positive change in your community and inspire other to do the same.