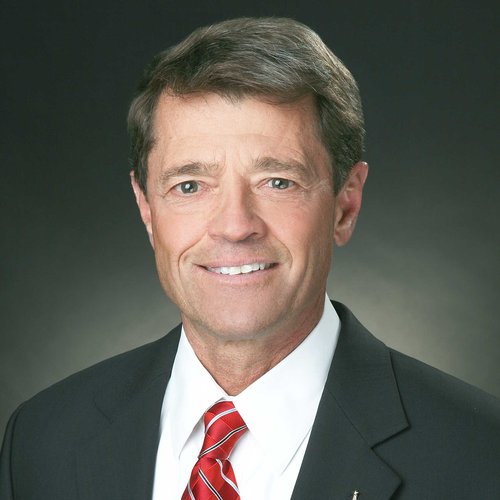 Jeff Ashby is the chief of mission assurance at Blue Origin, a Seattle-based commercial space flight company. A retired NASA astronaut, Ashby completed three space shuttle missions including orbital delivery of the Chandra X-ray telescope and two flights to assemble the International Space Station (ISS). He piloted the Space Shuttle Endeavour on a mission to install a robotic arm onto the ISS and was subsequently appointed commander of Space Shuttle Atlantis. Previous to NASA, Ashby flew fighter aircraft for the US Navy. His distinguished Naval career includes six deployments around the world, accumulating over 8000 flight hours, 1001 carrier landings, and 65 combat missions. In his final Naval assignment, Ashby served as commander of Strike Fighter Squadron 94 and led 220 men and women in combat operations with twelve F-18 aircraft.