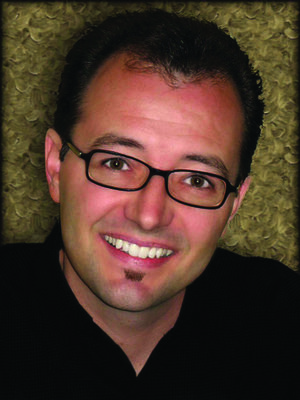 Eric Mead is a performing artist who defies categorization. As an onstage travel guide, he conducts interactive tours of the fantastic. He insists that entertainment is the most powerful tool available for effective and meaningful communication. His magic, humor, and play with the audience are all aimed at sharing his unique point of view and making deep emotional connections. Mead believes magic can make a lasting impact by touching and enlightening audiences and making people question their most basic assumptions. Mead’s television credits include shows for Comedy Central, MTV, and appearances on Fox Family’s “Masters of Illusion.” Mead is a highly sought after keynote speaker, having presented numerous times at both TEDMED and The Entertainment Gathering. Last year at the Society of Neuroscience, Mead spoke to 10,000 scientists about the psychology of deception.