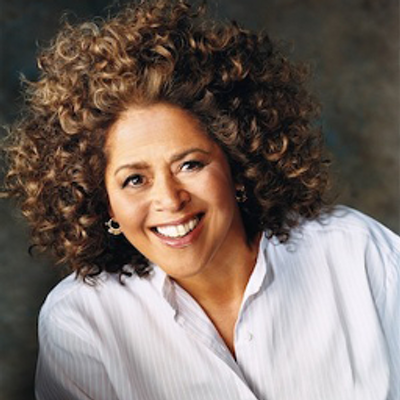 Anna Deavere Smith is an actor and playwright who is said to have created a new form of theater. Her work combines the journalistic technique of interviewing her subjects with the art of interpreting their words through performance. She has won numerous awards, among them two Obies, two Tony nominations, a Drama Desk Award, a MacArthur fellowship and this year’s prestigious Gish Prize. She was a finalist for the Pulitzer for her play Fires in the Mirror. She currently plays hospital administrator Gloria Akalitus on Showtime’s hit series “Nurse Jackie.” Additional screen credits include The West Wing, The American President and Rachel Getting Married. She is a professor at New York University. She founded and directs Anna Deavere Smith Works, dedicated to convening and supporting artists whose work addresses the world’s most pressing challenges. She serves on the Board of Trustees at the Aspen Institute.