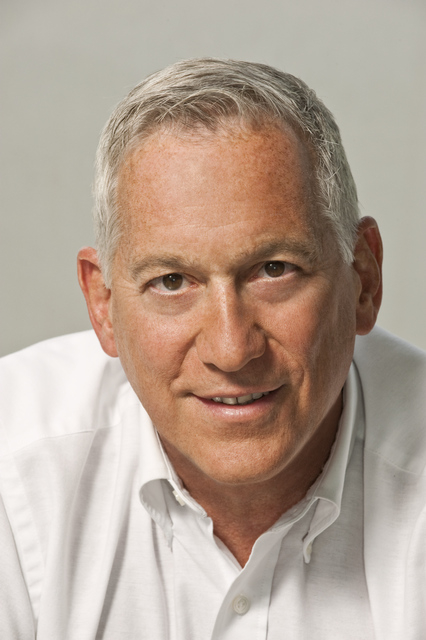 President and CEO of The Aspen Institute

Walter Isaacson is the president and CEO of the Aspen Institute. He began his career at The Sunday Times of London and then the New Orleans Times-Picayune/States-Item. He has been the chairman and CEO of CNN and the editor of TIME magazine.  Isaacson is a renowned author, having penned notable books including The Innovators: How a Group of Hackers, Geniuses, and Geeks Created the Digital Revolution; Steve Jobs; Einstein: His Life and Universe and Benjamin Franklin: An American Life, among others. Isaacson serves on the board of United Airlines, Tulane University, and the Overseers of Harvard University.