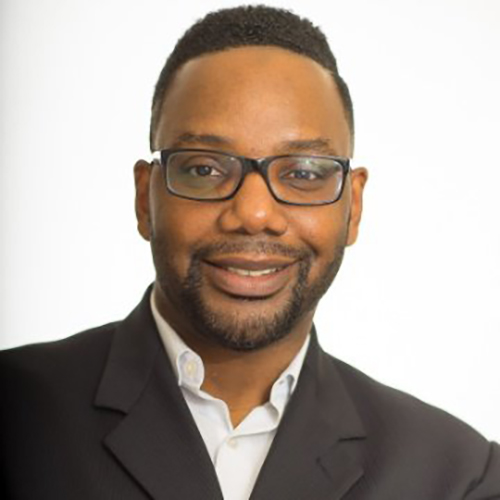 Tre Maxie is division director for the Youth and Engagement Programs at the Aspen Institute. He has spent 20 years working on behalf of communities in the nonprofit and public sectors, including working for former US congresswoman Cynthia McKinney, launching and directing the Tupac Shakur Foundation, and serving as executive director of Powerful Schools. Appointed by Governor Jay Inslee, Maxie served on the Washington State Board of Education from 2011 to 2016. In 2009, the Puget Sound Business Journal named him a 40 Under 40 honoree. Inspired by Martin Luther King, Jr., Maxie attended King’s alma mater, Morehouse College, earning a BA in political science pre-law. He holds a certificate in creating business strategy from Columbia University Extension School, a certificate from the Executive Leadership Institute at the Evans School of Public Affairs of University of Washington, and is a graduate of the 2011 Class of Leadership Tomorrow Seattle.