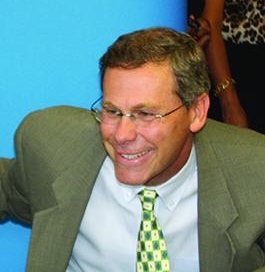 Tom Boasberg was unanimously appointed as superintendent of Denver Public Schools in 2009. Under Tom’s leadership over the past five years, the district has posted record enrollment growth, increased its four-year graduation rate by 20 percent, dramatically expanded the number of preschool and full-day kindergarten slots, and continued the student-achievement gains that began with the creation of the Denver Plan in 2005. Since 2005, DPS has gone from being the district with the lowest rate of student academic growth among major Colorado districts to the highest rate of academic achievement growth for both students in poverty and the middle class. DPS has more than doubled the number of students taking and receiving college credit for Advanced Placement courses and has cut its drop-out rate in half.