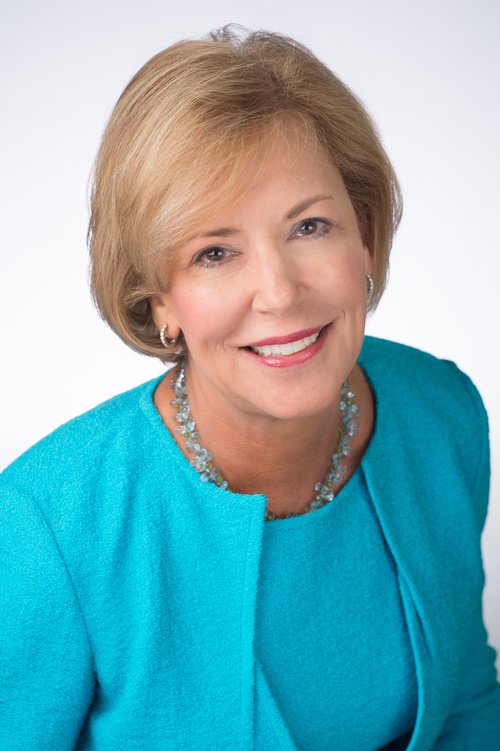 Stephanie Hirsh is executive director of Learning Forward, whose 10,000 members, 40,000 subscribers, and 40 state and provincial affiliates are committed to excellence in teaching and learning for educators and students every day. Before her appointment as executive director, Hirsh served the association as deputy executive director. She began her career as a secondary school teacher and later was a school district administrator in the Richardson (Texas) Independent School District. In 1996, she was elected to the Richardson school board and served for three terms. Hirsh has served in a number of leadership roles for Dallas area nonprofits and has co-authored more than ten books — the most recent is Becoming a Learning Team. She advises policy makers and practitioners on improving educator and student performance through high-quality systems of professional learning.