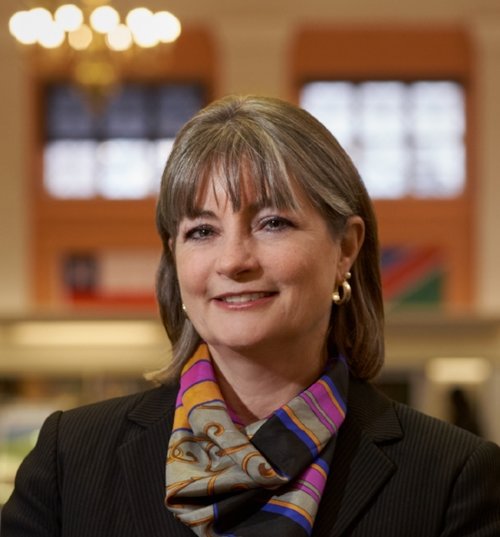 President and Director of The Free Library of Philadelphia

Siobhan Reardon is president and director of the Free Library of Philadelphia. Through her leadership, the reimagining of the Free Library of the future is highlighted through the “Building Inspiration” campaign marking the physical and programmatic changes necessary to present a viable 21st Century library organization. Previously, Reardon was executive director of the Westchester (NY) Library System, deputy executive director of the Brooklyn Public Library, and budget director for the New York Public Library. She holds a B.A. from SUNY Purchase (NY), an M.A. from Fordham University, and an M.L.S. from the Palmer School of Library Science at Long Island University. She serves on a number of boards both in Philadelphia and nationally, and she was named Library Journal’s Librarian of the Year in 2015.