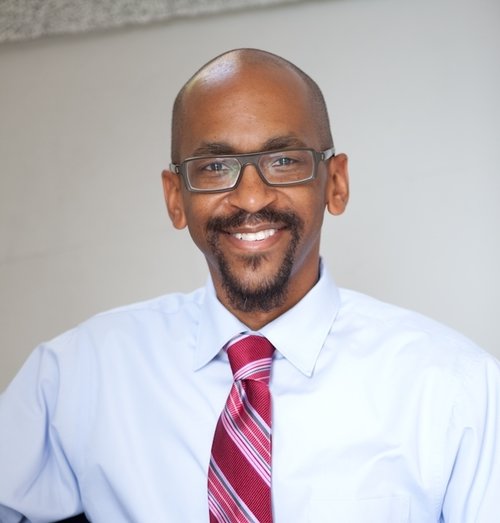 Sean Vereen is president of Steppingstone Scholars, which works with families, students, partner schools, universities, and sister nonprofits to create pathways for educationally underserved students to college completion and career. Under his leadership, Steppingstone has launched several new programs that have increased its impact and scope, and now serves 2,000 students, a 600 percent increase over his tenure. He has built strategic partnerships with the School District of Philadelphia as well as a number of the region’s leading universities, including Temple University, Drexel University, University of Pennsylvania, and the University of the Sciences. In 2017, he became the co-instructor of an open online course on Coursera, called How to Apply to College, developed in partnership with University of Pennsylvania and focused on first-generation college applicants. Vereen was previously associate dean of opportunity and access at University of Philadelphia, from 1999 to 2012.