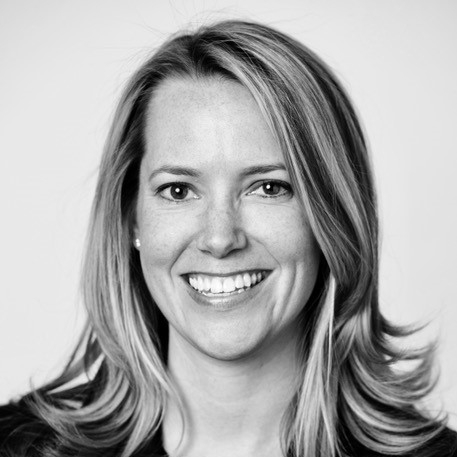 Advisor to the Obama Foundation

Sally Armbruster currently serves as an advisor to the Obama Foundation. She was chief of staff to Michael Sacks, the chairman and CEO of GCM Grosvenor in Chicago. She managed Sacks’ civic, political, and philanthropic activities, and led special projects on behalf of World Business Chicago, a public-private economic development organization. Armbruster has held other various roles, including managing the implementation of Mayor Rahm Emanuel’s Plan for Economic Growth and Jobs, Chicago’s bid for the Digital Manufacturing and Design Institute, MATTER (Chicago’s new healthcare innovation center), and the Greater Chatham Initiative. She has worked for the Mayor’s Office of the City of Chicago and in the East Wing of the White House supporting First Lady Michelle Obama. Armbruster started her own design firm and co-founded WORKSHOP/CoOp, a Chicago-based design company. She received a degree in Fine Arts from the University of Wisconsin and an MBA from Northwestern University’s Kellogg School of Management.