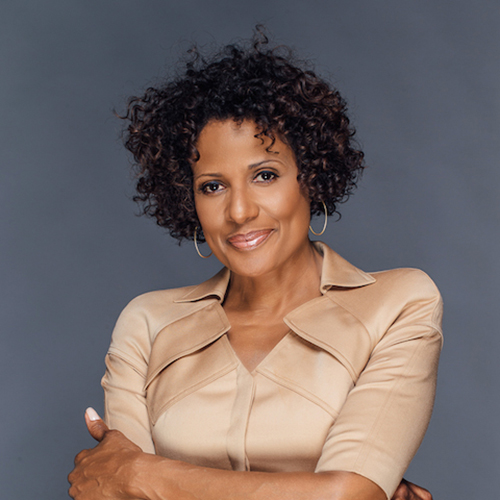 Robin Robinson is an award-winning journalist and respected broadcaster whose three decades of Chicago-based reporting is marked by in depth coverage of social justice issues, politics, significant events and people. She is the recipient of numerous awards, including 6 EMMYs from the National Academy of Television Arts and Sciences Midwest Chapter and The Excellence in Reporting award from the National Association of Black Journalists. Robinson was also honored in 2013 by the national Women’s Media Center for her investigative reports on human trafficking. In June of 2016, Robinson’s activism in social justice and neighborhood revitalization led to her current role with the Chicago Police Department as Special Advisor for Community Affairs. Robinson has also enjoyed “playing” a reporter on episodes of several television series, including Prison Break, Chicago Code, Crisis, Empire, Chicago Fire and motion pictures Contagion and Office Christmas Party.

I challenge you to design a process that brings young people, especially young people of color, into authentic relationships with law enforcement to create safer, more peaceful neighborhoods together.