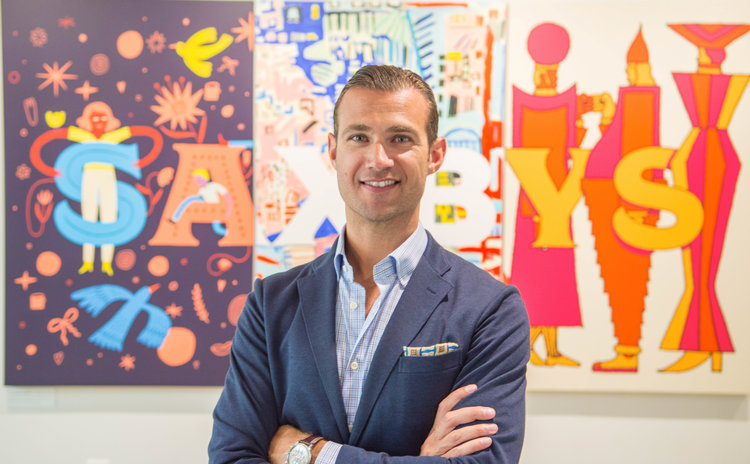 Founder and CEO of Saxbys

Nick Bayer is founder and CEO of Saxbys, a hospitality company fueled by great coffee. Created in 2005 and headquartered in Center City, Philadelphia, Saxbys now has cafés in six states and on many college campuses. In 2015, Saxbys opened its first experiential-learning café in partnership with Drexel University — the nation’s first entirely student-run café where students earn full academic credit through a university co-op program. Bayer also supports the next generation of entrepreneurs as entrepreneur in residence at Cornell University’s School of Hotel Administration and as an adjunct professor at Drexel University. He serves on various boards around the city and was named Entrepreneur of the Year by the Philadelphia Chamber of Commerce as well as EY’s Social Entrepreneur of the Year in 2017.