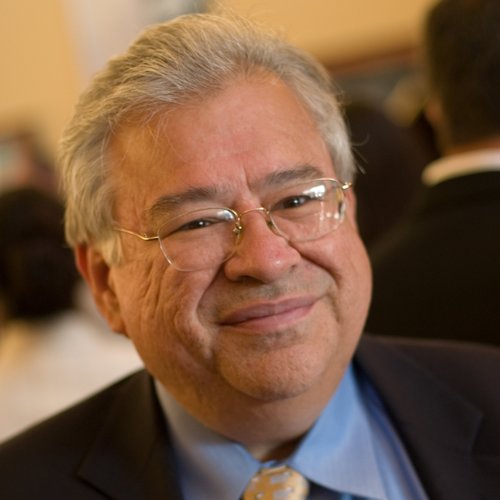 Moctesuma Esparza is an Emmy Award-winning producer, entertainment executive and community activist committed to creating opportunities for Latinos everywhere. He founded the Latino-themed media content company, Maya Entertainment, and Maya Cinemas, a chain of movie theatres in Latino-centric underdeveloped urban communities. Esparza founded the Los Angeles Academy of Arts and Enterprise Charter School, co-founded the National Association of Latino Independent Producers and the Smithsonian Latino Center, and was a founding member of the Sundance Institute. He was most recently appointed by Mayor Antonio Villaraigosa to the Los Angeles Homeless Services Authority. Esparza’s latest film, “Walkout,” tells the true story of the Chicano student uprising in East Los Angeles in 1968.