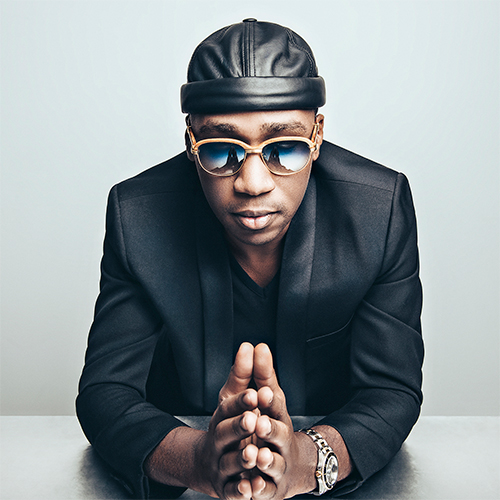 MK Asante is a best-selling author, award-winning filmmaker, recording artist, and professor who CNN calls “a master storyteller and major creative force.” Asante is the author of four books, including Buck: A Memoir, which made the Washington Post best-seller list in 2014 and 2015 and is a NAACP Image Award finalist. Asante is a prize-winning filmmaker and a Sundance™ Screenwriting Fellow for the movie adaptation of Buck. Asante studied at the University of London, earned a B.A. from Lafayette College, and an M.F.A. from the UCLA School of Theater, Film, and Television. Asante is a distinguished professor-in-residence at the MICA School of Ideas in India and a tenured professor of creative writing and film at Morgan State University.