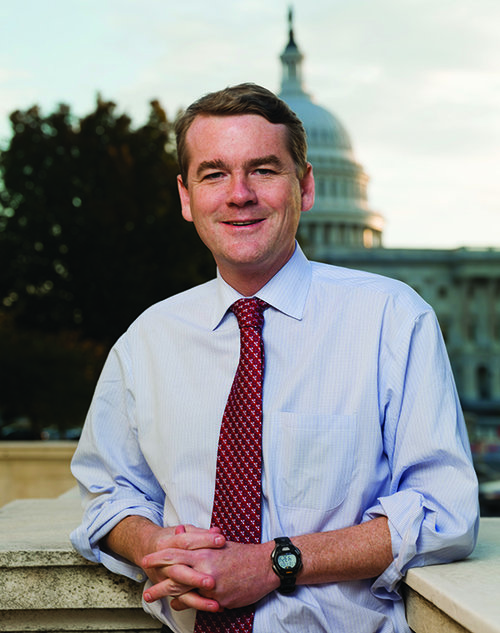 Michael Bennet was elected United States Senator for Colorado in November 2010. A newcomer to politics with experience in business and public service, he is widely recognized as a pragmatic, innovative, and independent thinker driven by a deep-seated obligation to create more opportunity for the next generation. Previously, Bennet served as superintendent of Denver Public Schools where he led a reform effort that improved student achievement, helped turn around failing schools, and quelled annual budget cuts. Prior to his time at the DPS, Bennet was widely credited with balancing a historic budget deficit and implementing innovative reforms as chief of staff to then-Denver Mayor John Hickenlooper. In that role, he also implemented innovative reforms that made city government more responsive to the needs and concerns of the greater Denver community.