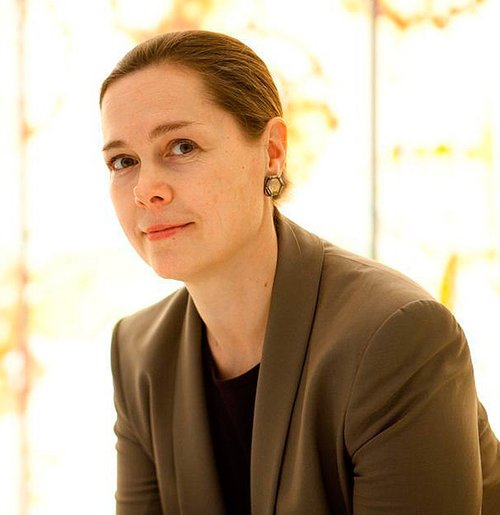 Founder and President of the Human Trafficking Legal Center

Martina Vandenberg is the founder and president of the Human Trafficking Legal Center. She has spent more than two decades fighting human trafficking, forced labor, rape as a war crime, and violence against women. Vandenberg has represented victims of human trafficking pro bono in immigration, criminal, and civil cases and has trained more than 3,600 pro bono attorneys nationwide to handle human trafficking matters. Prior to founding the Human Trafficking Legal Center, she was a partner in the law firm of Jenner & Block, where she litigated First Amendment cases and pro bono forced labor cases. A former Human Rights Watch researcher and author of two reports for the international organization, Vandenberg spearheaded investigations into human rights violations in the Russian Federation, Bosnia and Herzegovina, Uzbekistan, Kosovo, Israel, and Ukraine. She also co-founded Syostri, one of Russia’s first rape crisis centers for women. Vandenberg is a Rhodes scholar and Truman scholar.

I challenge you to raise awareness around forced labor in global supply chains, and resist this abuse that pervades our clothing, food and so many other products we consume.