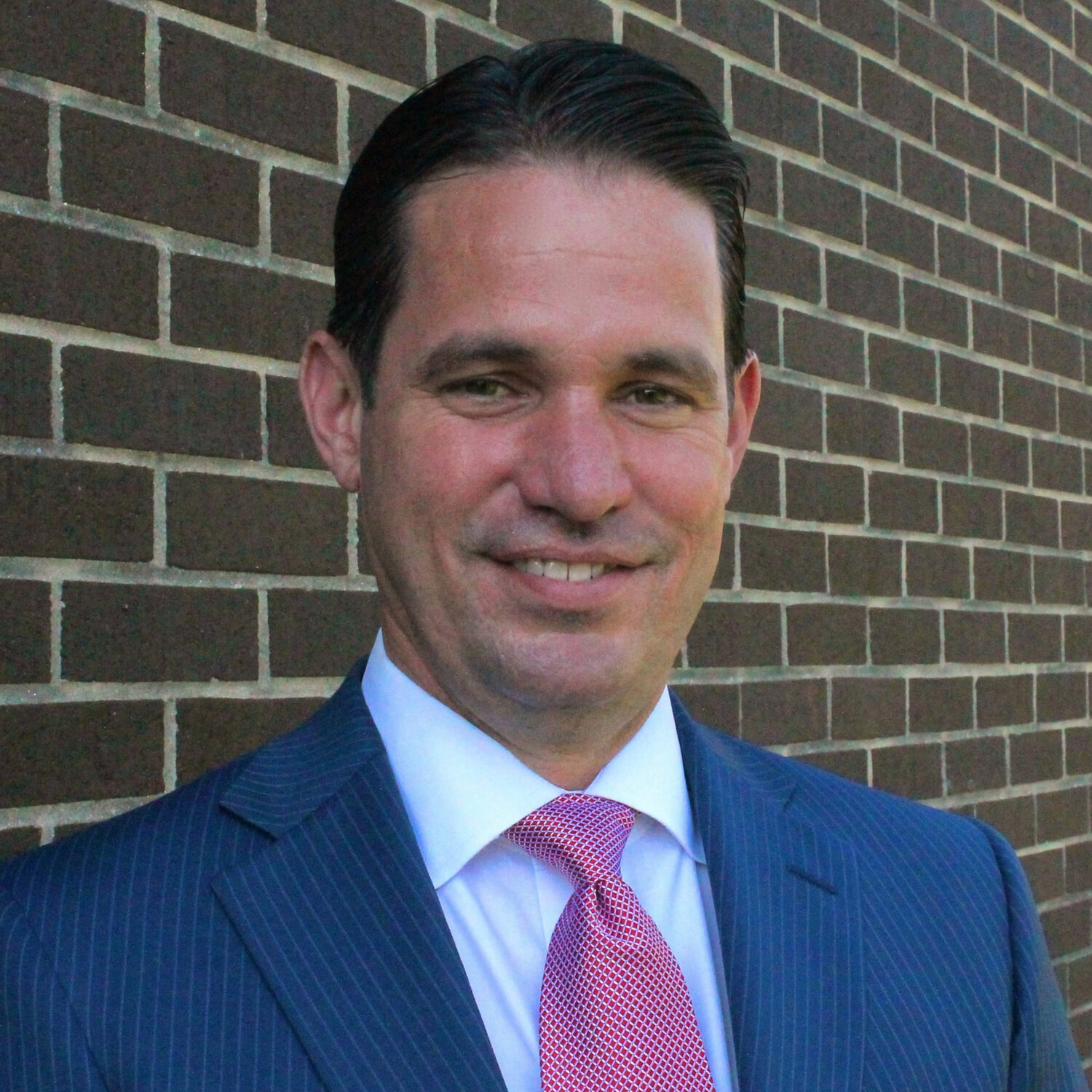 Martin Pollio is superintendent of the Jefferson County Public School District, since April 2018. He had served as acting superintendent since July 2017. A 20-year administrator and educator at the school district, Pollio’s focus is improving culture and climate across the district, increasing student achievement, and implementing deeper learning strategies to make lessons come alive for students and teachers. He began his career with JCPS in 1997 as a social studies teacher at Shawnee High School, then went on to become a teacher and assistant principal at Waggener High School before taking the helm as principal of Jeffersontown High School from 2007 to 2015. Pollio was principal of Doss High School when he was selected as acting superintendent. He received his undergraduate degree from Indiana University, his master’s from Eastern Kentucky University, and his doctorate from University of Louisville in 2012.