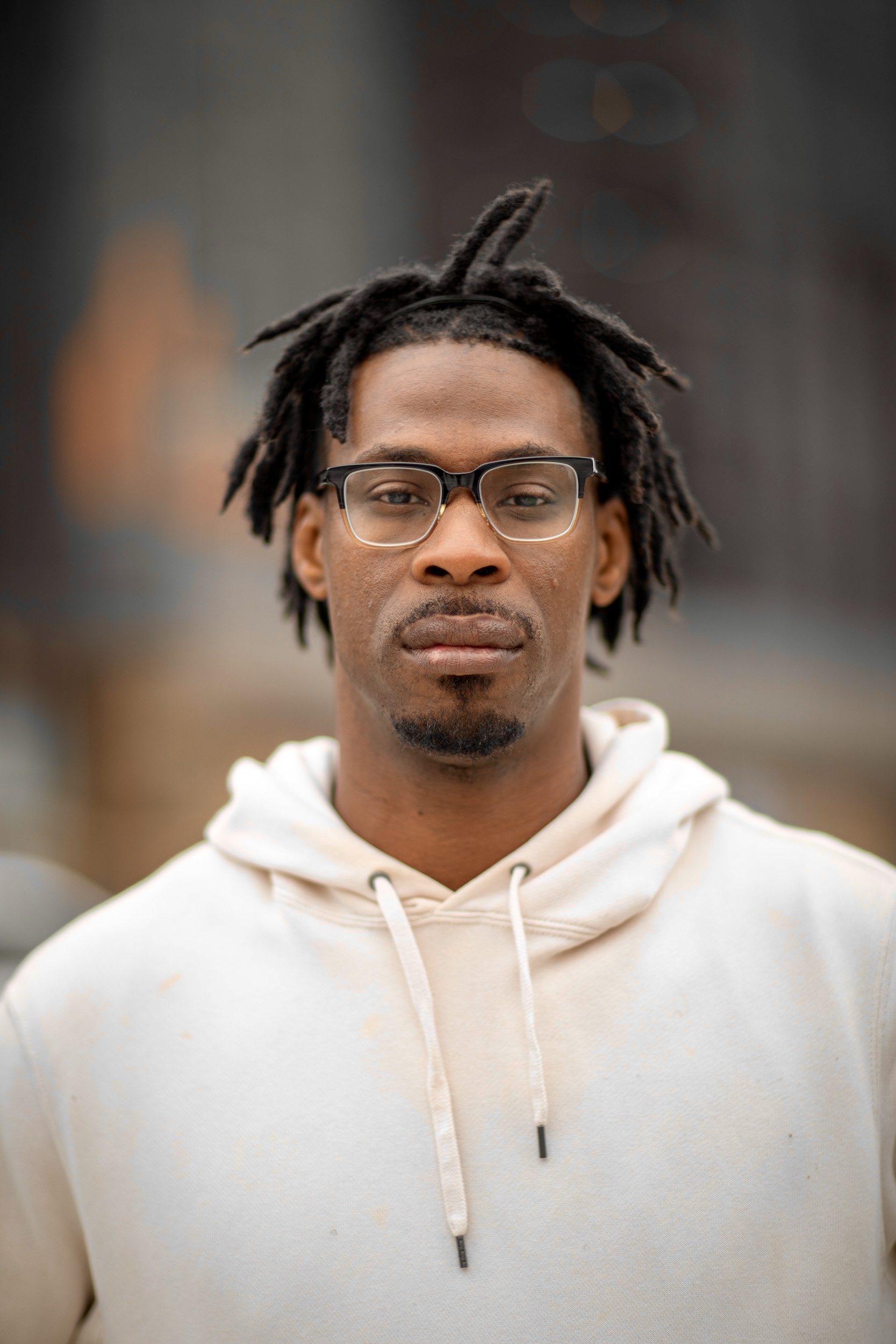 Marlon Peterson is a “writervist.” He authored Bird Uncaged: An Abolitionist’s Freedom Song, hosts the podcast “DEcarcerated,” and owns the social-impact endeavor, The Precedential Group Social Enterprises, and its nonprofit arm, Be Precedential. Since his decade of incarceration, Peterson has written, created programming, lectured, organized, and advocated. He has been a Soros Fellow, Senior Atlantic Fellow, and Aspen Civil Society Fellow, and his bylines have appeared in USA Today, The Nation, Ebony, Essence, Gawker, and others. Peterson’s essays have been published in Kiese Laymon’s How to Slowly Kill Yourself and Others and How We Fight White Supremacy by Kenrya Rankin and Akiba Solomon. His TED talk, “Am I not human? A call for criminal justice reform,” has over 1.2 million views.

I challenge you to design a community campaign and program that amplifies the existing strengths and beauty of New Orleans’ neighborhoods as a counternarrative to the historical spring and summer upticks of community violence.