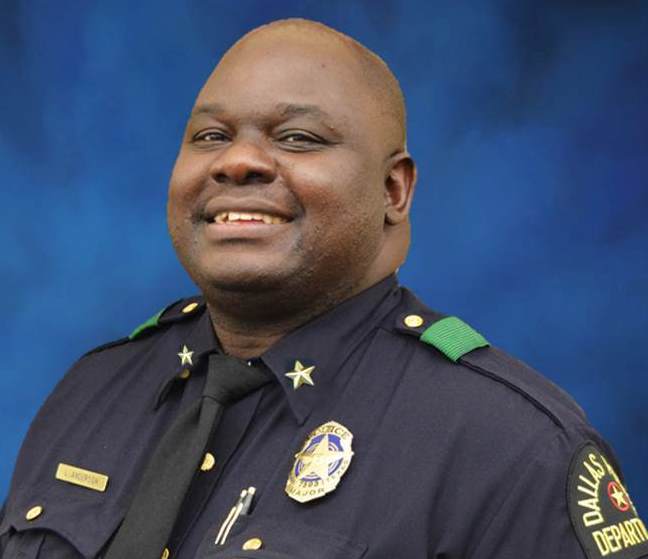 Lonzo Anderson is a police executive with over 20 years of experience at the Dallas Police Department. Beginning as a police officer in 1997, he was promoted to senior corporal in 2002 and served 4.5 years recruiting and conducting background investigations. He did a short stint investigating financial crimes before being promoted in 2008 to sergeant, serving in patrol operations and the Office of the Chief of Police. From 2011 to 2014, he worked as the city manager’s office liaison, then was promoted to lieutenant, serving 130,000 daily workers and 12,000 residential stakeholders in the downtown business district. After one year, he was promoted to major and supported senior leadership. In September 2016, he was promoted to deputy chief of police of the Central Patrol Division, which includes over six entertainment districts. In December 2017, he was promoted to his current position, assistant chief over patrol operations.

I challenge you to improve community safety and trust, in partnership with the Dallas Police Department.