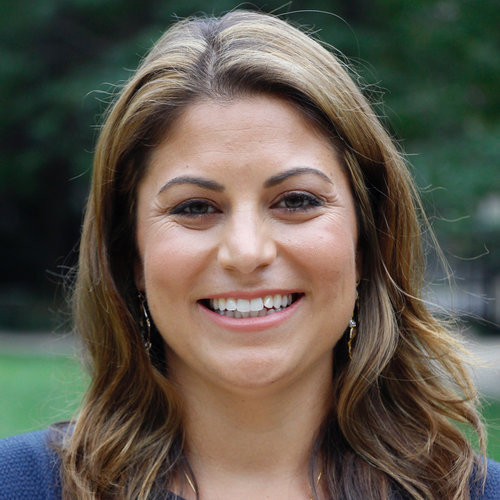 Leslie Pappas is the executive director of the Common Ground Foundation, which was founded by Lonnie Rashid Lynn, otherwise known as “Common.” The foundation empowers high school students to become future leaders through programs focused on character development, healthy living, financial literacy, and creative expression. Pappas started her career at Matthew McConaughey’s company, just keep livin. In her time at just keep livin, she was involved in the production of independent feature films and was an associate producer on numerous short films. In addition, Pappas worked on philanthropy, strategy, and curricular development for the just keep livin Foundation, founded by McConnaughey to help teenage kids lead active lives and make healthy choices. She scaled the foundation’s reach from a handful of students to impacting thousands of teenagers in Southern California, Texas, New Orleans, and Washington, DC. Pappas serves on the Guild Board for Boys and Girls Club and the NBC Community Action Board in Chicago.