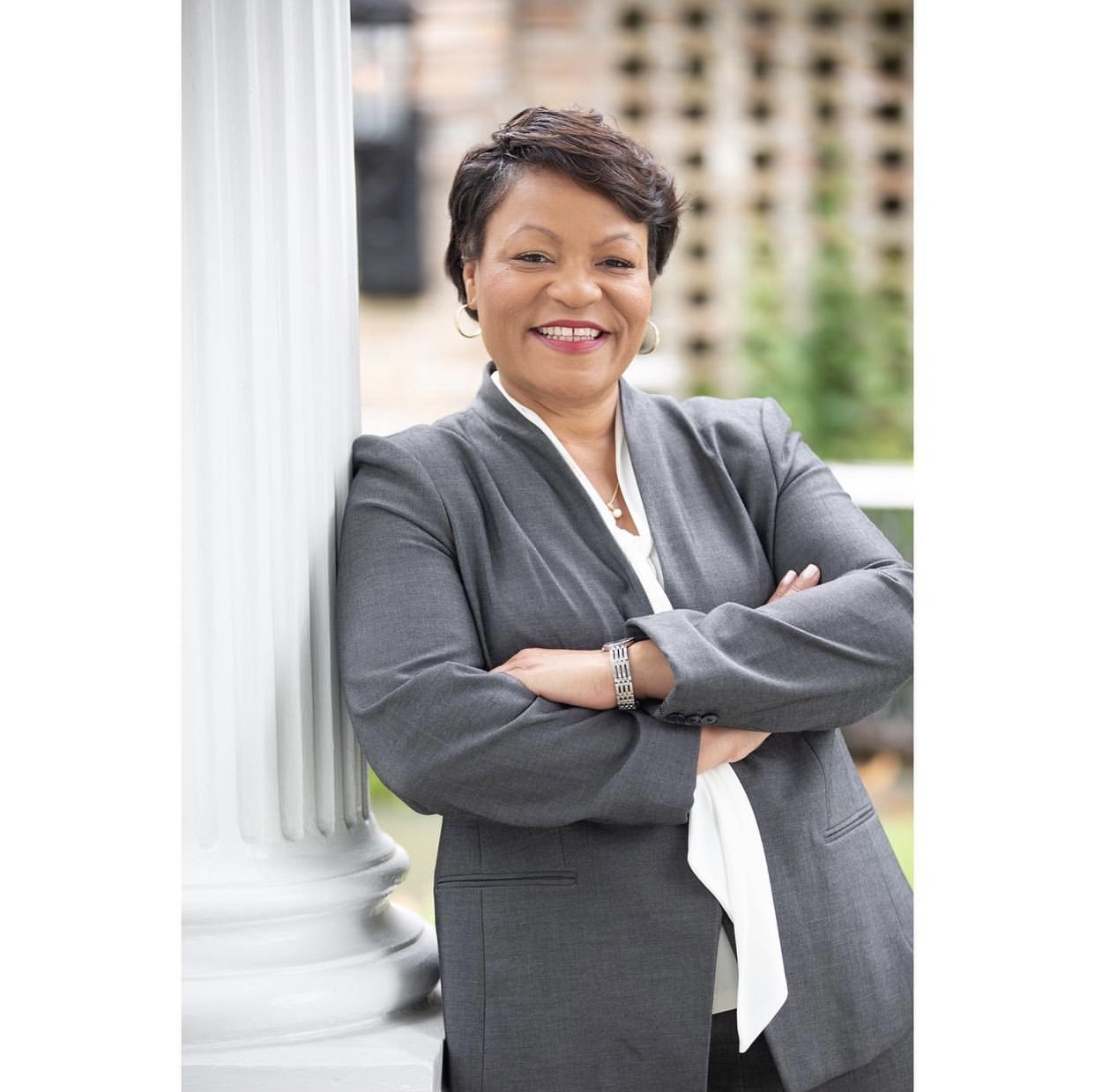 LaToya Cantrell is the mayor of New Orleans, sworn in as the city’s first female mayor on May 7, 2018 and reelected in 2021. She previously served on New Orleans City Council, winning elections in 2012 and 2014. Prior to that, Cantrell was president of the Broadmoor Improvement Association, leading the neighborhood’s redevelopment following Hurricane Katrina and flooding from the levee failures. She came to New Orleans in 1990 to attend Xavier University, but her life was steeped in community service before that. As a little girl, her grandmother would bring her to neighborhood meetings, and by age 13, she was serving as secretary for her local chamber of commerce. Cantrell is a Fellow in the Henry Crown Fellowship through the Aspen Institute.