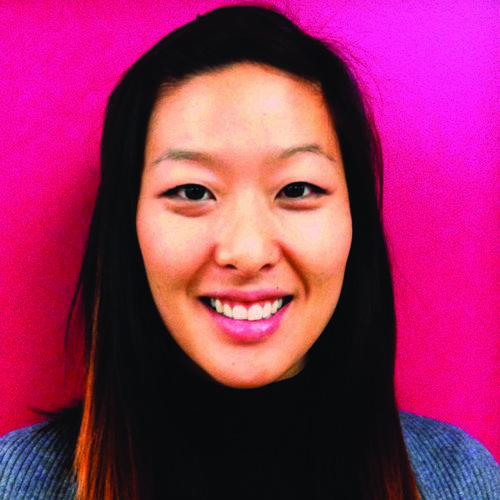 HEATHER JOHNSON is an associate strategist at GOOD/Corps, GOOD’s social innovation consultancy. After graduating from the University of California, Irvine with a double major in political science and international studies, her road led her to South Korea where she worked as an educator for the Seoul Metropolitan Office of Education and a reporter for the television and radio networks: EBS, TBS, and Arirang. She returned to America to embark on a series of road trips throughout the country, interviewing inspiring leaders about how they built a life of meaning around their passions for the documentary series, Roadtrip Nation. Before joining GOOD/Corps, Johnson served as Roadtrip Nation’s strategic partnerships manager where she contributed in mobilizing the company’s initiatives education.