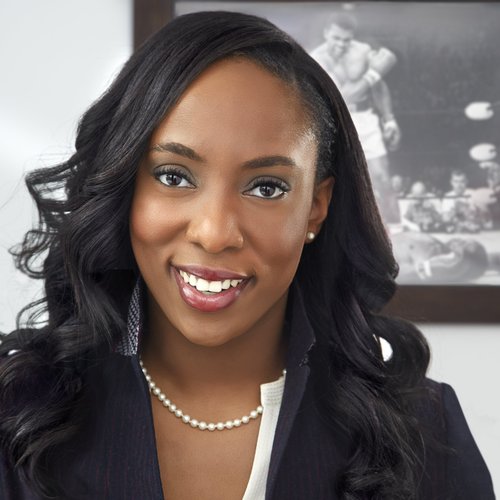 Jessica Matthews, invented the SOCCKET ball at the age of 19, an energy-generating soccer ball that provides off-grid power for the developing world. Matthews’ research and career centers around the intersection of disruptive technology, human behavior, and the psychology of self-actualization. She founded Uncharted Play, a renewable energy company specializing in motion-based, miniaturized power systems. Matthews was invited by President Obama for the signing of the America Invents Act in 2012. She has been featured in Fortune’s Most Promising Women Entrepreneurs, Forbes 30 under 30 list, recognized as Black Enterprise’s Innovator of the Year. Matthews has a degree in psychology and economics from Harvard University and an MBA from Harvard Business School.

I challenge you to re-imagine urban spaces so that kids living in underprivileged neighborhoods have equal opportunities to be creative, play and become the social inventors for their communities.