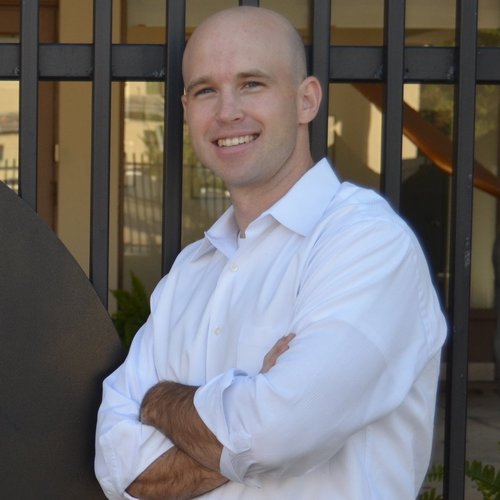 Jeff English is senior vice president and general counsel for the Kentucky Derby Festival, charged with overseeing all of the festival’s legal issues and serving as its risk management officer. He also manages the Merchandise Department and serves as the president of the Kentucky Derby Festival Foundation, the 501(c)3 charitable arm of KDF. After graduating from Washburn University School of Law in Topeka, Kansas, in 2004, English worked in politics and practiced law before joining the festival staff in 2007. He was a member of the 2014 class of Louisville Business First’s Forty Under 40 and in 2018 was named one of the 20 People to Know at Derby Season.