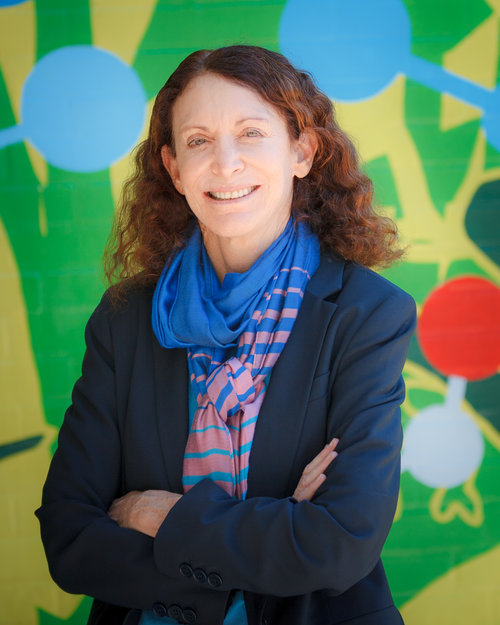 Jane Golden is executive director of Mural Arts Philadelphia, overseeing its growth from a small city agency to the nation’s largest mural program and a model for community development. Under her direction, Mural Arts has created more than 3,800 works of public art through collaborations with community-based organizations, city agencies, nonprofits, schools, the private sector, and philanthropies. An expert on urban transformation through art, Golden has co-authored three books about Philadelphia’s murals and is an adjunct instructor at University of Pennsylvania and Moore College of Art and Design. She serves on the Mayor’s Cultural Advisory Council, the Penn Museum Advisory Committee, and the board of The Heliotrope Foundation. Golden’s numerous honors include the 2017 ACE Mentor Program Person of the Year Award, the 2016 Women of Distinction Award from Philadelphia Business Journal, and the 2012 Governor’s Award for Innovation in the Arts.

I challenge you to use art to raise awareness about the school-to prison pipeline in your community and promote restorative justice and education over incarceration.