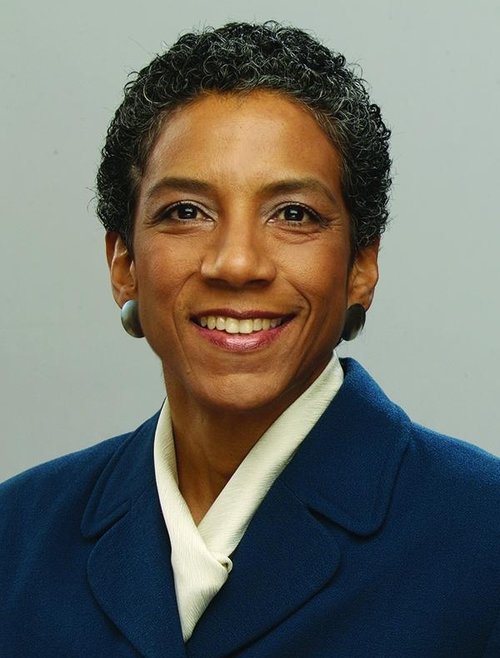 Board-member, Colorado Board of Education

Happy Haynes was elected to the Colorado Board of Education in 2011. Prior to that, she served as the chief community engagement officer for more than five years. She was the first African-American woman elected to the Denver City Council in 1990, where she served for 13 years including two years as president of the council. Haynes’s experience in state and local government also includes 17 years in the executive branches of government. She served as an administrative aide for two Denver mayors, a former councilman, and a former Lt. Governor. Haynes worked for several years as a facilitator with the National Civic League serving various communities in Colorado and throughout the United States. Her civic involvement includes serving on the board of the Colorado Children’s Campaign, among others.