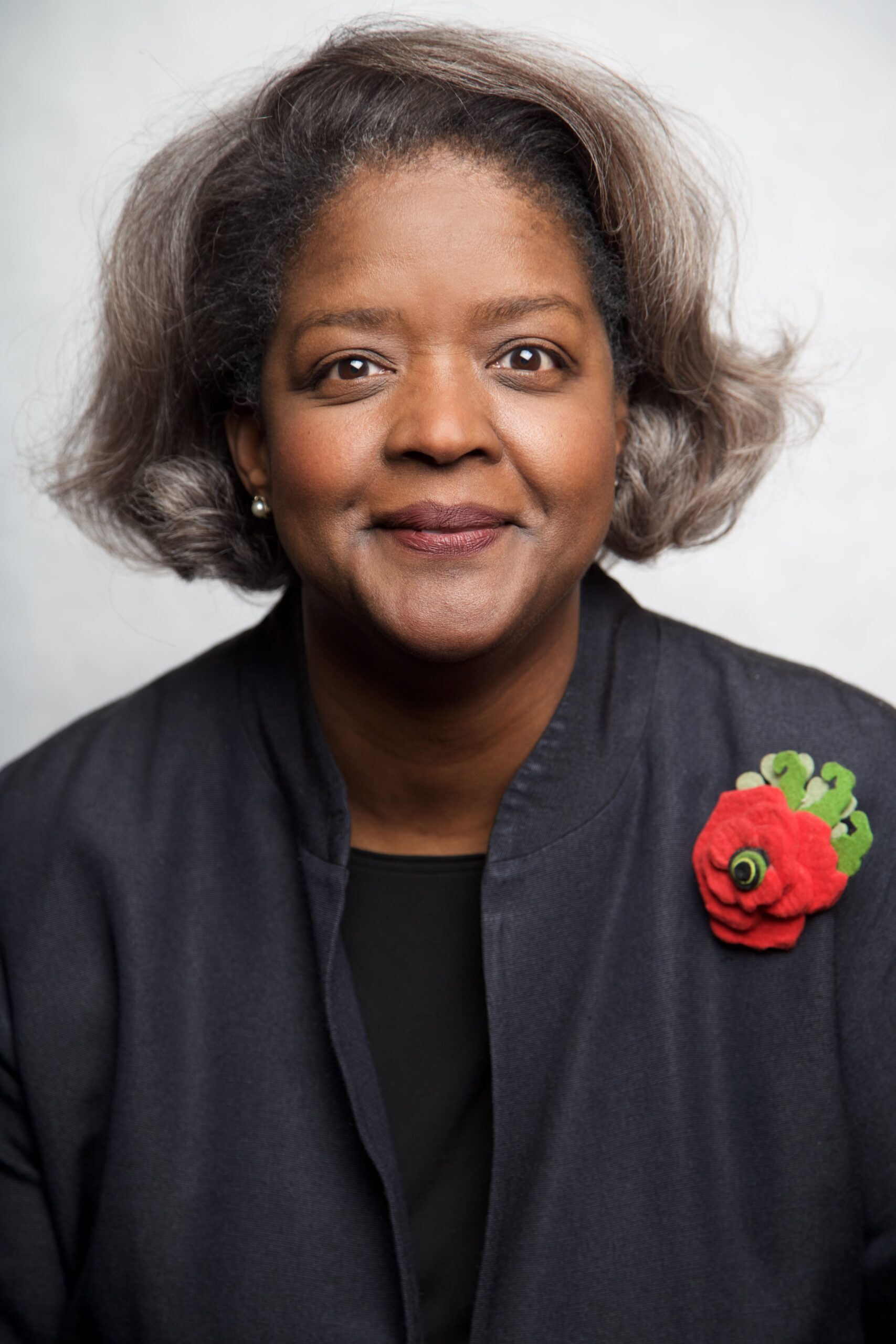 Gwen Thompkins is a journalist and writer. Since 2012, she has been executive producer and host of the public radio program “Music Inside Out with Gwen Thompkins,” showcasing the varied musical landscape of Louisiana. She is also the New Orleans correspondent for WXPN’s “World Café.” Thompkins was previously senior editor of NPR’s “Weekend Edition” and NPR’s East Africa bureau chief. Her stories have been featured on NPR news magazines, NPR Music, The Oxford American, the Library of Congress Recording Registry, and The New Yorker online. She is currently writing a book based on the “Music Inside Out” interviews. A native of New Orleans, she returned full time following a fellowship at the Nieman Foundation for Journalism at Harvard University.