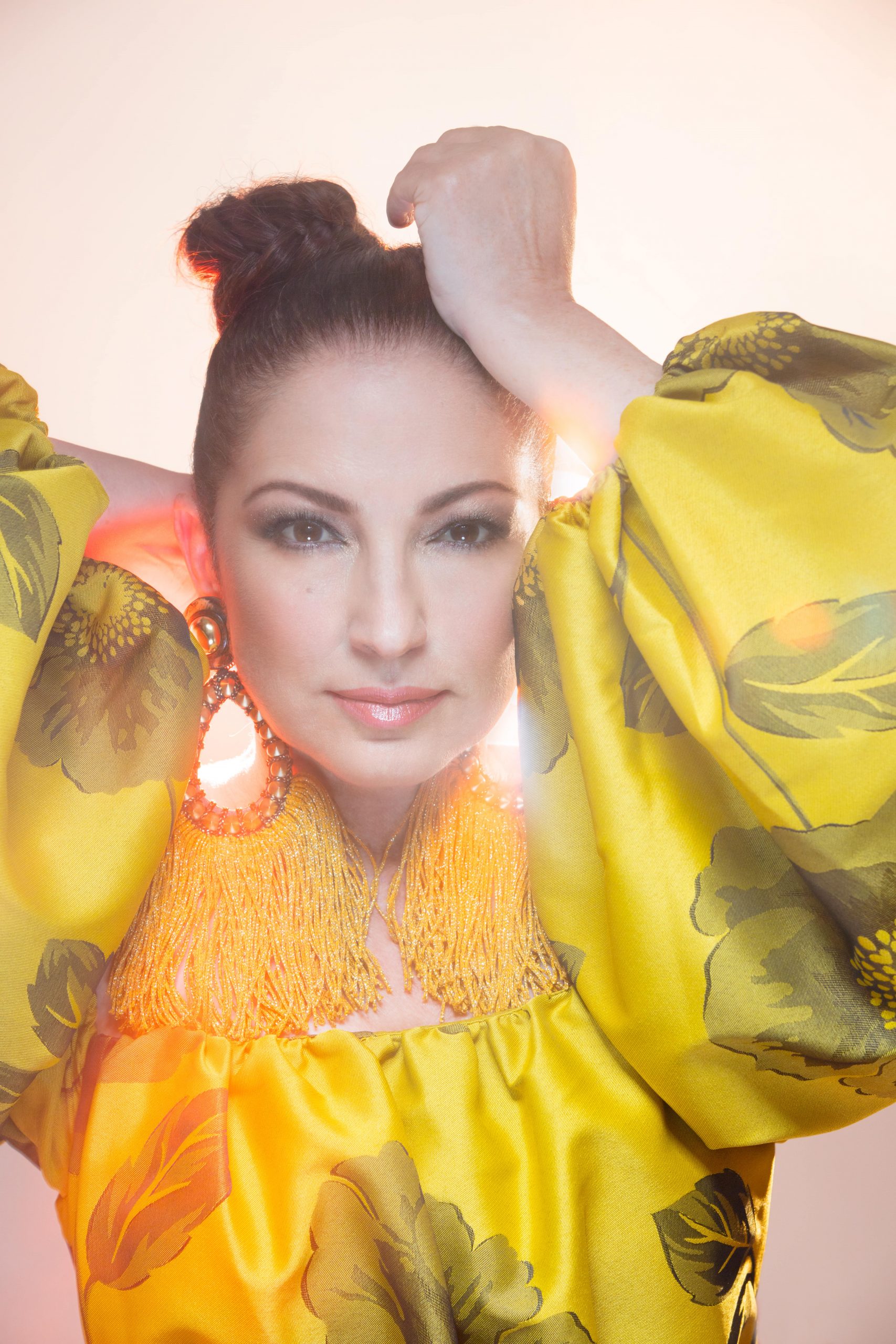 Gloria Estefan is a Grammy award-winning singer, actress, songwriter, author of two best-selling children’s books, philanthropist, and humanitarian. Billboard magazine considers her the single most successful Latin crossover artist in music history.  In 2015, President Obama honored Gloria with the Presidential Medal of Freedom, the Nation’s highest civilian honor, presented to individuals who have made meritorious contributions to the United States, to world peace, and to cultural endeavors. In 2017, Gloria was the first Cuban-American, singer-songwriter to receive The Kennedy Center Honors. She is the founder of the Gloria Estefan Foundation whose mission is to support charitable programs for disadvantaged children, and empower young people through education and opportunity. The Foundation also supports spinal cord research through the Miami Project to Cure Paralysis.