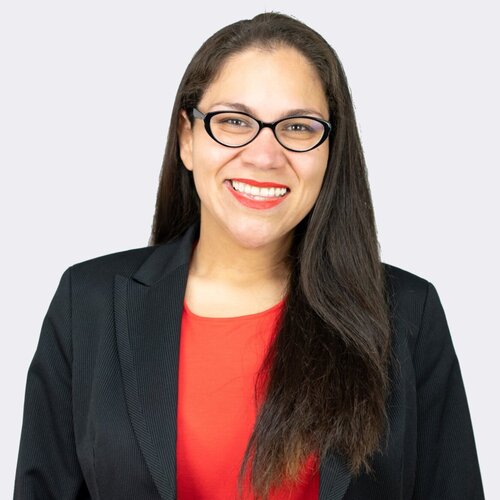 Immigrant Rights Leader and Program Director of Advocacy, Development, and Communications for The Dream.US

Gaby Pacheco is a nationally recognized immigrant rights leader and program director of advocacy, development, and communications for TheDream.US. In 2013, she was the first undocumented Latina to testify before Congress. As political director for United We Dream, she spearheaded efforts leading to the Deferred Action for Childhood Arrivals (DACA) program. In 2010, she co-led the Trail of Dreams, a four-month walk from Miami to Washington, DC, to highlight the plight of immigrant families under deportation threat. An immigrant from Ecuador, Pacheco has fought for comprehensive immigration reform since US Immigration and Customs Enforcement raided her home and detained her family in 2006. She’s been named one of Forbes’s 30 Under 30 in Education and 40 Under 40 Latinos in American Politics.

I challenge you to design a campaign that fosters empathy and creates an inclusive community where all immigrants regardless of their documentation status, feel a sense of belonging.

I challenge you to design a program that fosters empathy and creates support for all immigrants, regardless of their documentation status.