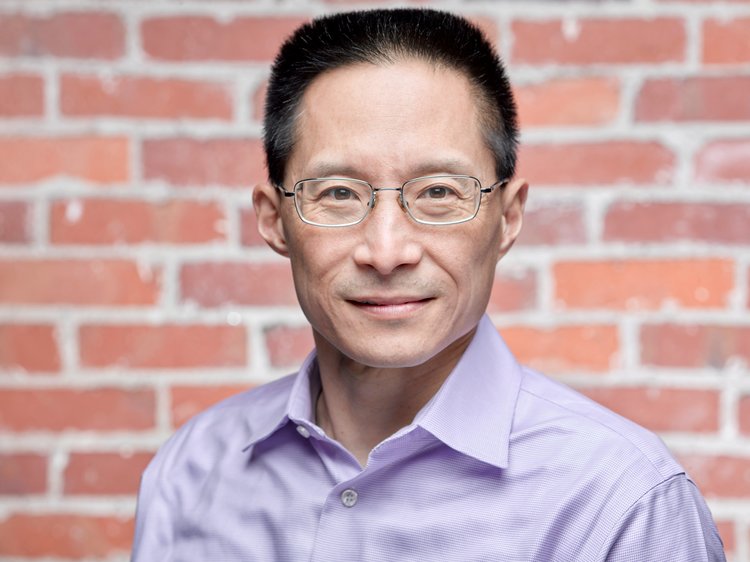 founder and CEO of Citizen University

Eric Liu is the founder and CEO of Citizen University, a national nonprofit that promotes the art of powerful citizenship. He also directs the Aspen Institute’s Citizenship & American Identity Program. Liu’s books include the national best-sellers The Gardens of Democracy and The True Patriot; The Accidental Asian, a New York Times Notable Book; Guiding Lights, the official book of National Mentoring Month; and his most recent, You’re More Powerful Than You Think: A Citizen’s Guide to Making Change Happen. Liu served as a White House speechwriter for President Bill Clinton and later as the president’s deputy domestic policy adviser. He and his family live in Seattle.

I challenge you to organize young people in your community to practice civic power and cultivate civic character.