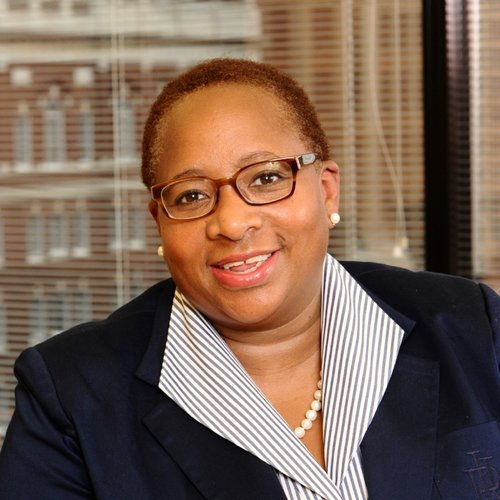 Donna Frisby-Greenwood is president and CEO of the Fund for the School District of Philadelphia. Previously, she was program director for the John S. and James L. Knight Foundation, director of college and career awareness for the School District of Philadelphia, executive director of the After-School All-Stars Philadelphia, and executive director of Rock the Vote. In 1994, Frisby-Greenwood served as a special assistant to the US Housing and Urban Development Department’s assistant secretary for policy and research as a National Urban Fellow. In 1990, she co-founded and served as executive director of Children First, a leadership development and civic education program for low-income urban adolescents. She began her service to the community in 1988 as an urban 4-H extension agent with The Penn State Cooperative Extension in Philadelphia. Frisby-Greenwood graduated from the University of Virginia and holds a master of public administration from Baruch College/CUNY.