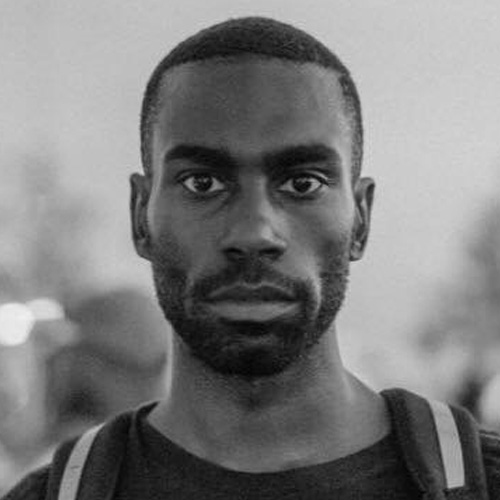 DeRay Mckesson is a protestor, civil rights activist, and educator. A Baltimore native, he has advocated for children and families since he was a teen, was founding director of an after-school/out-of-school program, and provided leadership to executive teams of two large urban school districts. Spurred by Mike Brown’s death and subsequent protests in Ferguson, MO, Mckesson joined the effort to address mass incarceration and police killings of blacks and minorities. He co-founded the Protestor Newsletter, Campaign Zero (a policy platform to end police violence), and Mapping Police Violence. Fortune Magazine named him one of 2015’s 50 World’s Greatest Leaders, and the New School awarded him an honorary doctorate in 2016.