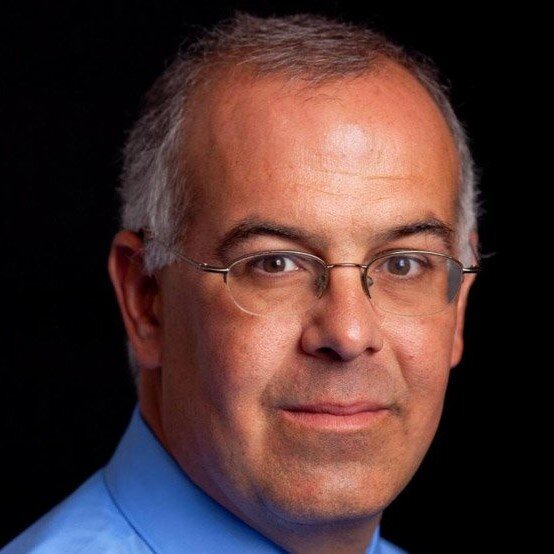 David Brooks is an op-ed columnist for The New York Times, since 2003, and the executive director of Weave: The Social Fabric Project at the Aspen Institute. Brooks also teaches at Yale University. In April 2019, he came out with his latest book, The Second Mountain: The Quest for a Moral Life. He is also the author of Bobos in Paradise: The New Upper Class and How They Got There; The Social Animal: The Hidden Sources of Love, Character, and Achievement; and the No. 1 New York Times best-seller The Road to Character. Brooks is a commentator on “The PBS Newshour,” NPR’s “All Things Considered,” and NBC’s “Meet the Press.”