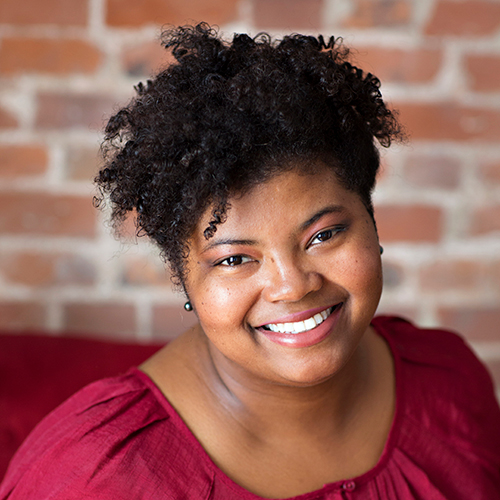 Danielle N. Lee is an outreach scientist who studies animal behavior and behavioral ecology. Lee currently studies the behavioral biology of small mammals across urban gradients. Her research includes examining individual behavior variation of mice and rats in the St. Louis metro area and the natural history of African giant pouched rats. Lee was selected as a 2015 TED Fellow and was named as one of EBONY Magazine’s Power 100 and a White House Champion of Change in STEM Diversity and Access. In 2013, Lee helped found the National Science & Technology News Service, a media literacy initiative to bring more science news to African-American audiences and promote science news source diversity in mainstream media. She holds a Ph.D. in biology from the University of Missouri, St. Louis, an M.S. in vertebrate zoology from the University of Memphis and a B.S. in animal science from Tennessee Technological University.

I challenge you to spark a science inquiry revolution, igniting a passion for it that is personal, relevant, important, and informative to you and your community.