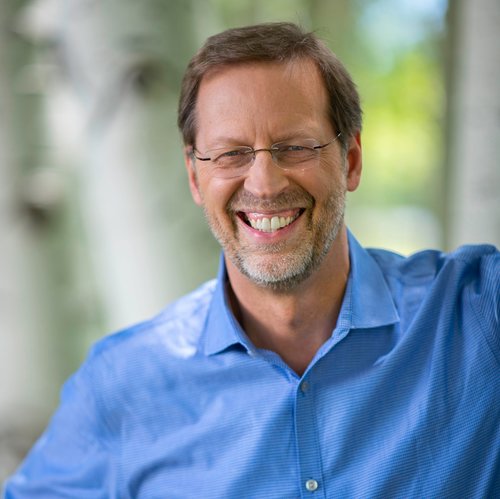 President and CEO of the Aspen Institute

Dan Porterfield is president and CEO of the Aspen Institute. Previously, he served for seven years as president of Franklin & Marshall College. Porterfield has been recognized as a visionary leader and advocate for expanding educational opportunity and improving the human condition and was named a White House Champion of Change in 2016. Prior to his appointment at Franklin & Marshall College, he served as senior vice president for strategic development and as an English professor at his alma mater, Georgetown University, and for four years as a senior public affairs official in the US Department of Health and Human Services. Porterfield earned BA degrees from Georgetown and Oxford, where he was a Rhodes Scholar, and his PhD from The City University of New York Graduate Center, where he was awarded a Mellon Fellowship in the Humanities.