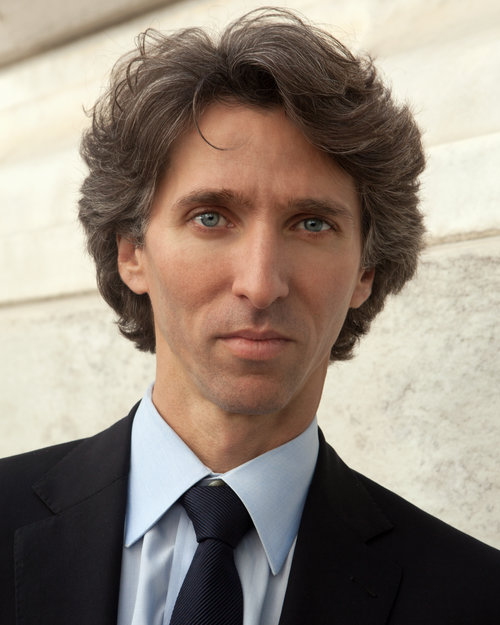 Damian Woetzel is the Director of the Aspen Institute Arts Program. He previously served for twenty years as a principal dancer at New York City Ballet. As Artistic Director of the Vail International Dance Festival and Founding Director of the Jerome Robbins New Essential Works Program, Woetzel also works as a director and producer; his recent projects include the tribute to ballerina Patricia McBride for the 37th Kennedy Center Honors. In 2009, President Obama appointed Woetzel to the President’s Committee on Arts and Humanities.

I challenge you to use art to preserve the cultural identities of your community and to collaborate with another community to celebrate your differences and similarities.