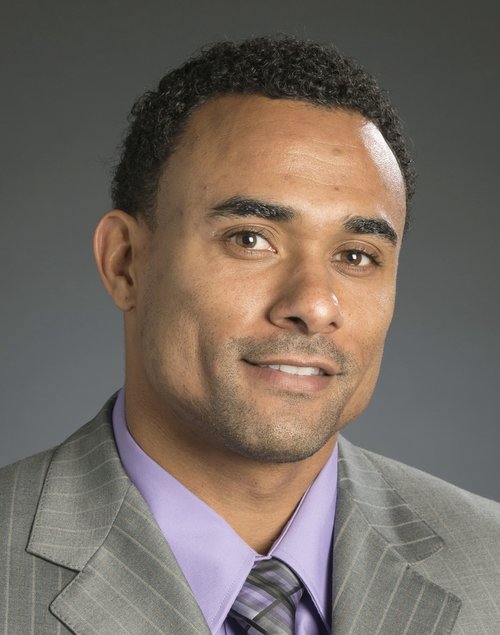 Assistant Director of the Community Affairs Department for the Colorado Rockies

Dallas Davis is in his tenth year with the Colorado Rockies Baseball Club where he is the Assistant Director of the Community Affairs Department. With a professional background in both collegiate and professional sports, Dallas has been involved with a multitude of events including the 2007 MLB World Series, the NCAA Basketball Championship Tournament, the 2005 Orange Bowl National Championship and the 2006 NBA All-Star Game festivities. He attended Colorado State University, earning degrees in Animal Science and Zoology, and was a captain of the University’s football team.

We challenge YOU to be the change agents and innovate an online dialogue for good.