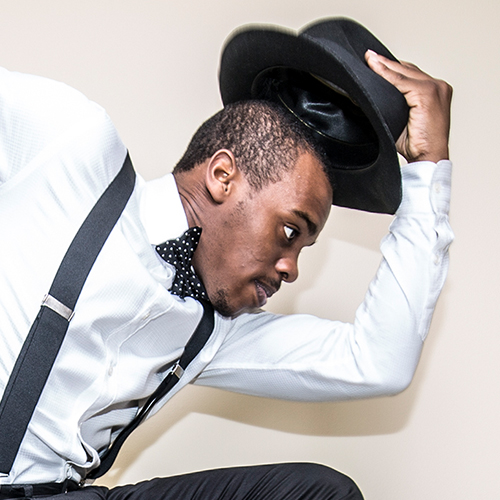 Charles “Lil Buck” Riley is a movement artist and co-founder of the nonprofit Movement Arts Is, which aims to break the molds and stereotypes of urban/street dance culture. A career dancer since age 19, he was paired with cellist Yo-Yo Ma to dance to The Dying Swan in 2011, a performance that went viral on YouTube and catapulted his career. He has since performed with elite-level artists including Wynton Marsalis and Madonna, in Cirque du Soleil’s MJ Immortal show, and in several national and international commercials, in addition to choreographing for Disney’s upcoming Nutcracker feature film and collaborating with Movement Art Is co-founder Jon Boogz on the short film Color of Reality. Riley is a recipient of a 2014 Wall Street Journal Magazine Innovator Award.

I challenge you to use art to preserve the cultural identities of your community and to collaborate with another community to celebrate your differences and similarities.