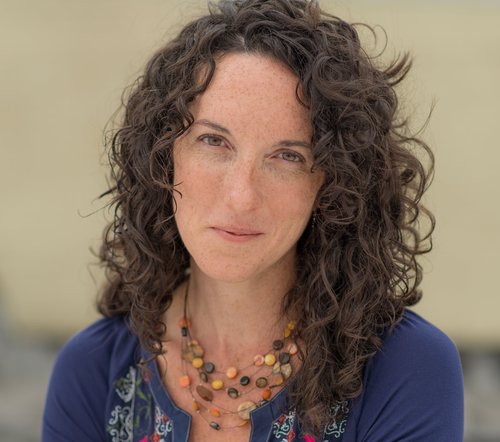 Director, Writer and Producer with Point Made Films

Catherine Wigginton–Greene is a Director, Writer and Producer with Point Made Films. Catherine directed the new documentary feature, I’m Not Racist… Am I?, which followed a diverse group of teens through a yearlong exploration of racism. Previously, she co-produced In 500 Words or Less, which documented four high school seniors and the anxiety-filled college application process. Catherine also wrote and produced Adopted: We Can Do Better, the companion video series to the film Adopted, about the unforeseen complications in transracial adoption.

I challenge you to come up with a platform for connecting with your classmates or peers to identify, research and take action on racial inequity that you see in your school or community.