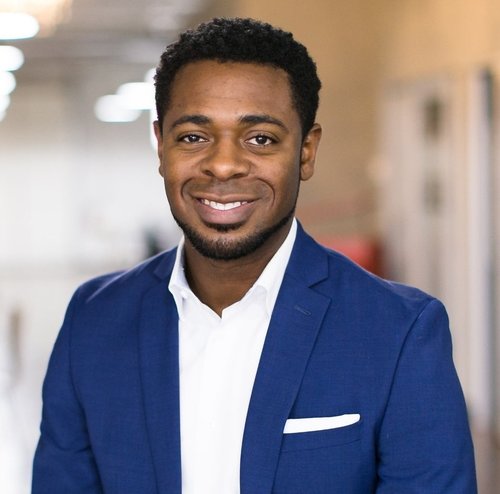 President and CEO of Big Thought

Byron Sanders is president and CEO of Big Thought, where he explores innovative ways to narrow the opportunity gap for children. He was previously vice president for U.S. Trust, the private bank of Bank of America; executive director of the Dallas Education Foundation; and vice president of Group Excellence, a mentoring and tutoring organization serving at-risk K-12 students. Sanders is a board member of KIPP DFW, Children at Risk, and the Mayor’s Star Council and is education co-chair of the WINS South Dallas Collective Impact initiative. Named to the Dallas Business Journal’s 2014 Minority Business Leaders and 40 Under 40 lists, he has been recognized as a Dallas Convention and Visitors Bureau BIG Influencer, in Who’s Who in Black Dallas, and as a Presidential Leadership Scholar by the presidential centers of four former presidents. In 2018, he received Parkland Foundation’s Community First Award.