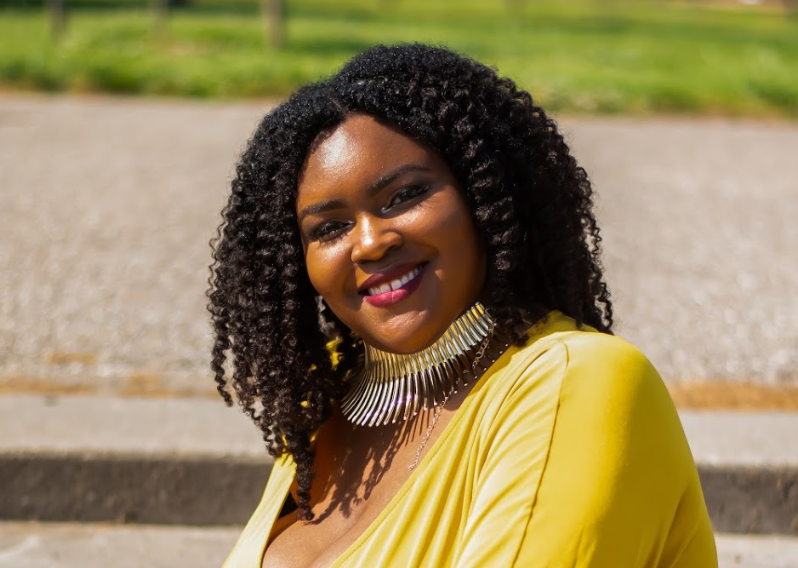 Brittany Young is founder and CEO of B-360, which utilizes dirt bike culture to end the cycle of poverty, disrupt the prison pipeline, and build bridges in communities through STEM education. Since launching in 2017 after her minor brother was incarcerated as an adult, the organization has served over 5,000 students, hired 23 dirt bike riders, and worked to shift the culture. Young has programmed nuclear plants, developed medical devices, managed engineers in asset management, planned satellite explorations, and developed food products, but finds the most satisfaction in her roles in education, problem-solving, and service to her community. Young is an Echoing Green Fellow, OSI Baltimore Fellow, and Camelback Fellow. Widely featured in the media, she was named 2018 Social Innovator of the Year, 2019 Trailblazer in Humanitarianism, and 2019 Roc Nation Black History Month Hero, and has gained support from Red Bull Amaphiko, Toyota’s #MakeUp2Mud, and the Baltimore mayor’s office.