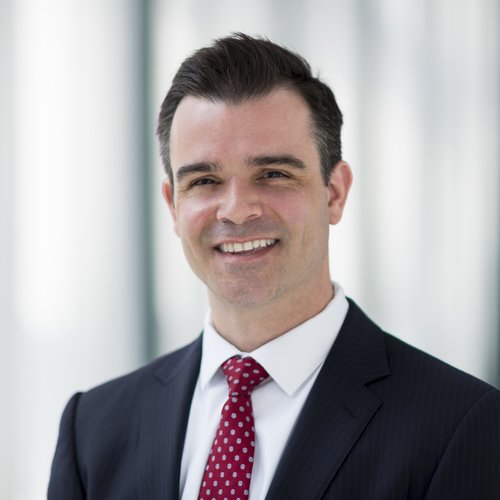 Commissioner and CEO of the Chicago Public Library

Brian Bannon is commissioner and CEO of the Chicago Public Library (CPL).  With ten million annual visitors, the library is the most-visited civic institution in Chicago and among the largest urban public libraries in the world.  In 2015, Bannon was named among Chicago’s top 100 innovators by Blue Sky Innovation, a publication of the Chicago Tribune. Also in 2015, Bannon was named one of Chicago’s Lit 50 by Newcity Lit and in 2014 was named among Crain’s Chicago Business Tech 50. Prior to working in Chicago, Bannon held leadership roles at the San Francisco Public Library, Seattle Public Library, and the Bill & Melinda Gates Foundation.

I challenge you to design the new 21st century library experience to illustrate the power of people and information while inspiring and engaging your peers.