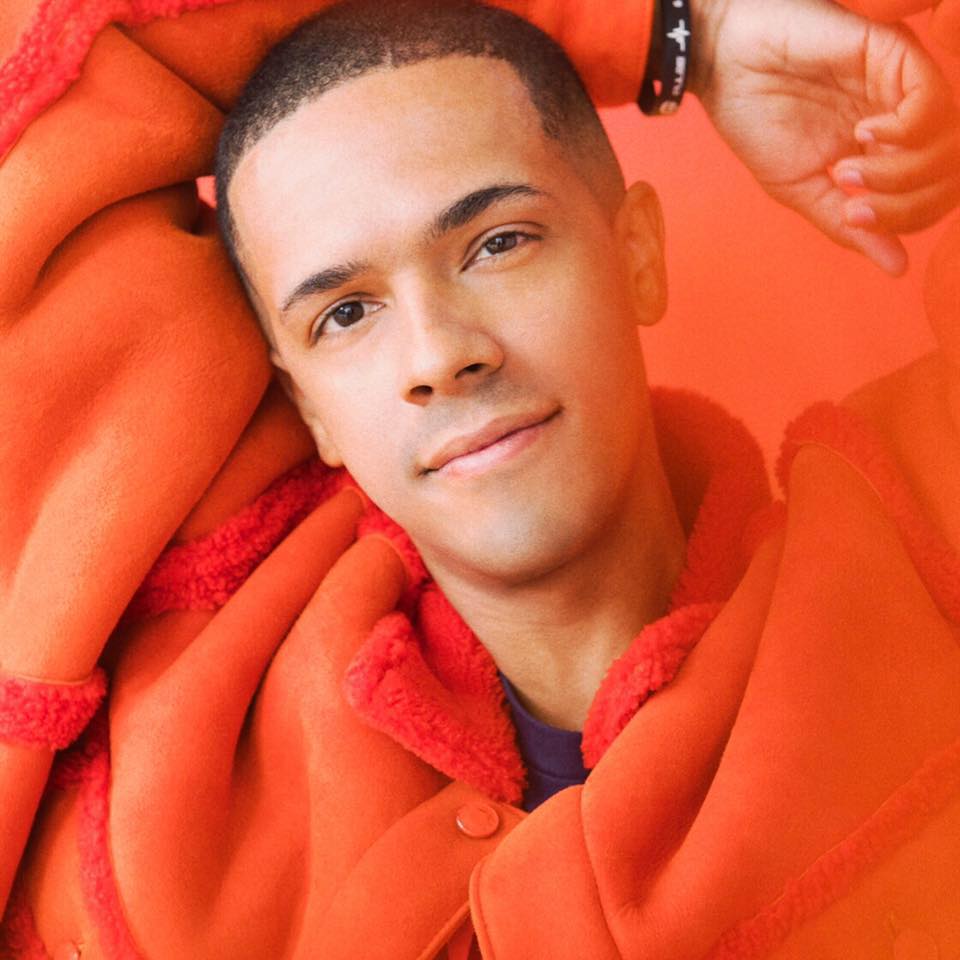 Brandon Wolf is media relations manager for Equality Florida, the state’s largest LGBTQ advocacy organization. His life changed on June 12, 2016, when he hid in a bathroom in Orlando’s Pulse Nightclub while a gunman killed his two best friends and 47 others. Honoring the victims’ legacies with action, Wolf co-founded and has served for the past three years as vice president of The Dru Project, a nonprofit working to empower youth and enable future LGBTQ leaders. He’s been a surrogate for multiple political campaigns, lending an intersectional voice to political narratives, and in 2018 joined Parkland students at the March For Our Lives. Wolf is a regular guest on national media advocating for gun safety reform and LGBTQ civil rights.

I challenge you to develop actionable solutions to combat gun violence in your community by creating a program that encourages safer schools and neighboorhoods.