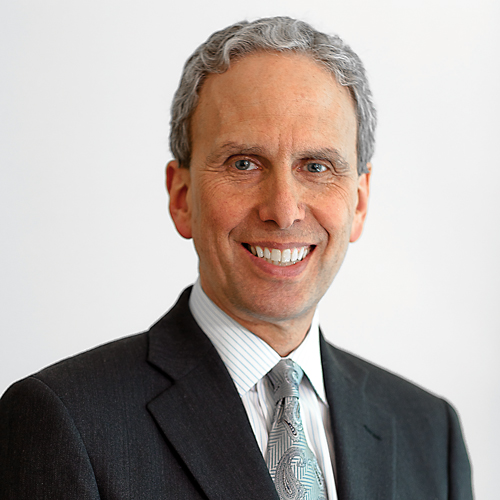 Bob Roth is one of the most experienced and sought-after meditation teachers in America. Over the past 40 years, Roth has taught transcendental meditation to many thousands of people and authored an authoritative book on the subject, fittingly entitled, Transcendental Meditation, which has been translated into 20 languages. Roth currently serves as the chief executive officer of the David Lynch Foundation, a nonprofit that has brought meditation to over 500,000 inner-city youth in underserved schools in 35 countries, to veterans and their families who suffer from post-traumatic stress, and women and children who are survivors of domestic violence. Roth also directs the Center for Leadership Performance, another nonprofit, which is bringing meditation to Fortune 100 companies, government organizations, and nonprofit charities. Roth is the host of the Sirius XM radio show, “Success Without Stress,” and has spoken about meditation to industry leaders at such gatherings as Google Zeitgeist, Aspen Ideas Festival, Wisdom2.0, and Summit.