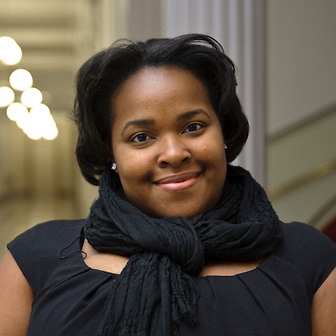 Ashely Tate-Gilmore served as the director of the White House Travel Office from August 2010 to January 2017. She began her career at the White House on January 20, 2009 as the associate director of the Travel Office after spending four years as executive assistant to former Senator Barack Obama. Born and raised in Chicago, IL, Tate-Gilmore attended Whitney M. Young High School and studied psychology at Howard University in Washington, DC. She is the founder and managing partner of Ashland Jackson Brand and handles brand management for clients such as Values Partnerships, aspiring tennis star Antoine Gbadoe, and Grammy-nominated singer/songwriter Gene Noble. Tate-Gilmore also manages event logistics for the Obama Foundation.